“As we have been looking at "Purpose" during our most current weeks of Thriving, there is no greater example of one keeping a God focused purpose during extreme trials, than Job. The last chapter of the book of Job has an outcome that neither Job nor his wife could have ever expected during the dark days of calamity and sickness that they both experienced. During it all, Job was tempted to "curse God" as Satan had told the Lord he could get the man of God to do. Job came close, but he never did. He actually, in the midst of it all, remembered that his Savior is coming. Job 19:25 says, "As for me I know that my Redeemer lives. And at the end He will take His stand on the earth." Job's wife was blessed by that reality as well. She endured the dark trials, at another level than her husband, as she watched Job in the grip of sickness that seemed certain to end in death, like her children. But as we wrap up the book of Job, we see that there is no greater purpose on earth than knowing, trusting and loving our Creator as He unfolds the outcome of all things. Enjoy this week's passage! It was written for you and I to keep remembering that Jesus is coming soon and He will take His stand on the earth. In that truth, His children can operate in the midst of the world's darkness as light, expecting His awesome outcome.”
— Pastor Matt

Job Replies to the Lord
‍42 Then Job replied to the Lord:
‍2 I know that you can do anything
and no plan of yours can be thwarted.
3 You asked, “Who is this who conceals my counsel with ignorance?”
Surely I spoke about things I did not understand,
things too wondrous for me to know.
4 You said, “Listen now, and I will speak.
When I question you, you will inform me.”
5 I had heard reports about you,
but now my eyes have seen you.
6 Therefore, I reject my words and am sorry for them;
I am dust and ashes.7 After the Lord had finished speaking to Job, he said to Eliphaz the Temanite, “I am angry with you and your two friends, for you have not spoken the truth about me, as my servant Job has. 8 Now take seven bulls and seven rams, go to my servant Job, and offer a burnt offering for yourselves. Then my servant Job will pray for you. I will surely accept his prayer and not deal with you as your folly deserves. For you have not spoken the truth about me, as my servant Job has.” 9 Then Eliphaz the Temanite, Bildad the Shuhite, and Zophar the Naamathite went and did as the Lord had told them, and the Lord accepted Job’s prayer.
‍
God Restores Job
‍10 After Job had prayed for his friends, the Lord restored his fortunes and doubled his previous possessions. 11 All his brothers, sisters, and former acquaintances came to him and dined with him in his house. They sympathized with him and comforted him concerning all the adversity the Lord had brought on him. Each one gave him a piece of silver and a gold earring.12 So the Lord blessed the last part of Job’s life more than the first. He owned fourteen thousand sheep and goats, six thousand camels, one thousand yoke of oxen, and one thousand female donkeys. 13 He also had seven sons and three daughters. 14 He named his first daughter Jemimah, his second Keziah, and his third Keren-happuch. 15 No women as beautiful as Job’s daughters could be found in all the land, and their father granted them an inheritance with their brothers.16 Job lived 140 years after this and saw his children and their children to the fourth generation. 17 Then Job died, old and full of days.

1. What stands out to you in this passage?

2. What does this passage teach us about God?

3. What does this passage teach us about Man?

4. What purpose does this passage call us to live out?

Pray whatever the Lord lays on your heart as a result of this passage.

A downloadable study guide is available! 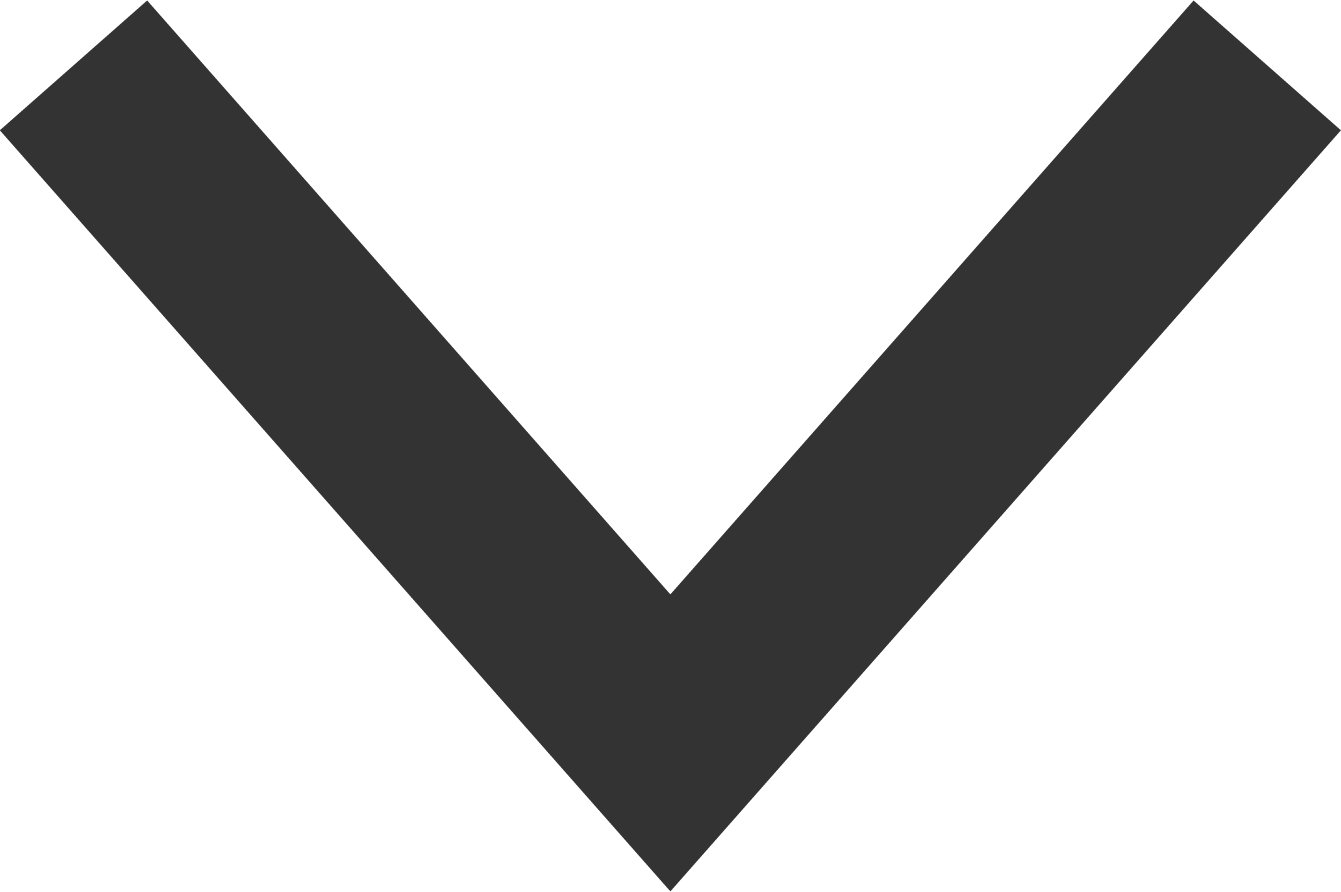 This gallery uses our lightbox element, which lets you display images or videos inside an immersive, fullscreen slideshow. Double-click the placeholders to replace them with your own images (or videos).

Presenting Everyone Complete in Christ
Col. 1:28-29